Greg turned professional in 1992 and was assistant to the highly respected NZ professional Terry Kendall otherwise known as Top Cat.

Greg had also the luck to be working alongside 2 other well-known professionals. Two of NZ's top coaches Gillian Bannan and former US Tour player John Lister.

The knowledge that Greg has gained from these 3 people has been immense.

In the year 2000, Greg emigrated to the Netherlands where he spent 13 years teaching and playing on the PGA Holland Tour.

Greg has worked at various golf courses including the most prestigious club in the Netherlands, The Royal Hague Golf Club. It was here he coached the Ladies 1st team to winners of the 2012 national title after their 16-year winless drought.

At the end of 2013, Greg returned to Perth. Greg is now based at Collier Park in Como, South Perth.

Greg is a full-time instructor and teaches anyone from beginner to tour player.

Greg is a qualified L.A.W.s Instructor.

The L.A.W.s concept works on the concept of matching the swing to the player's body type.

This is a great system that Greg has used for a number of years with a lot of success, particularly with players that have limited flexibility or limitations. Read More Here.

To book a lesson or make an enquiry call, email or click the button below. 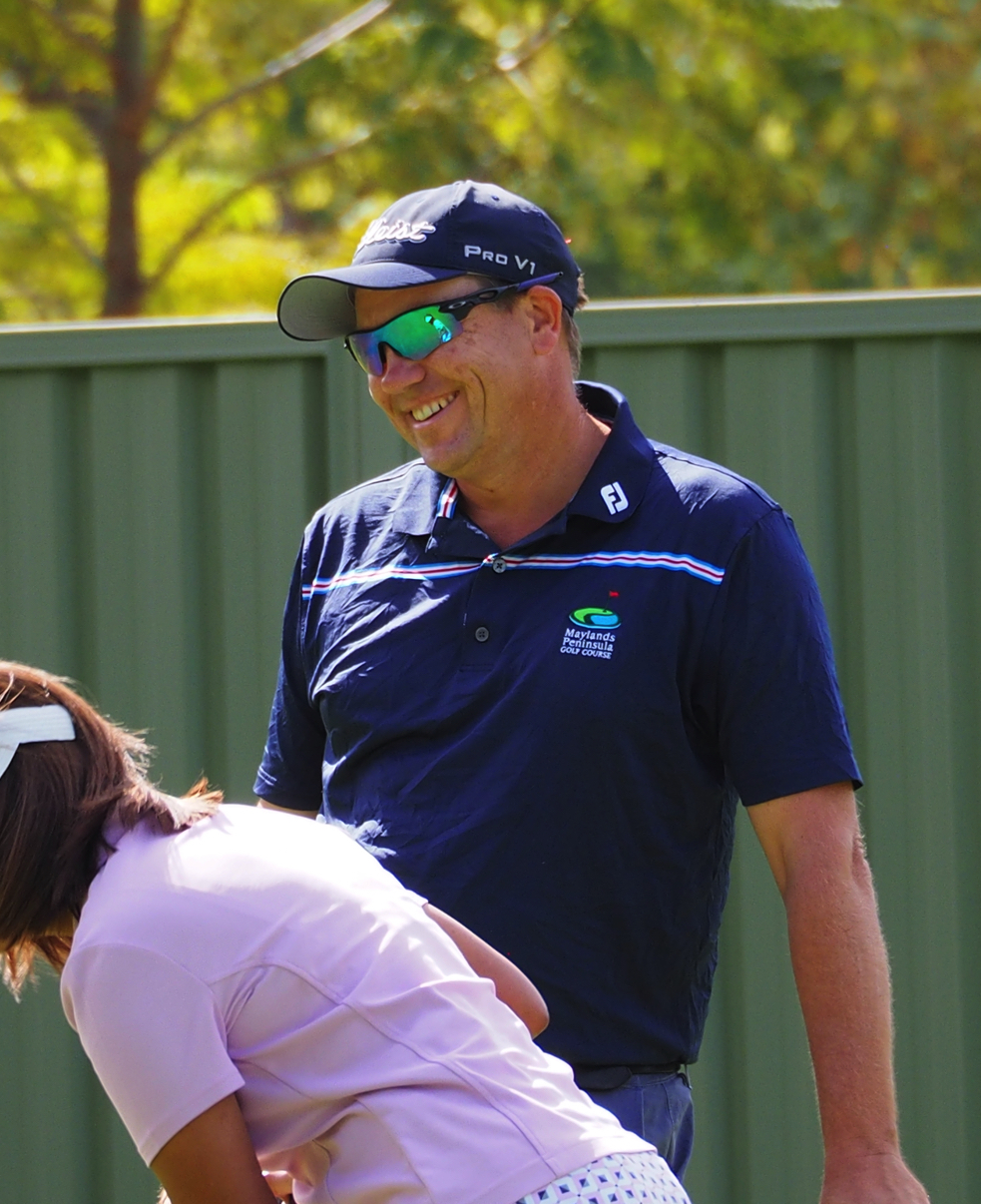 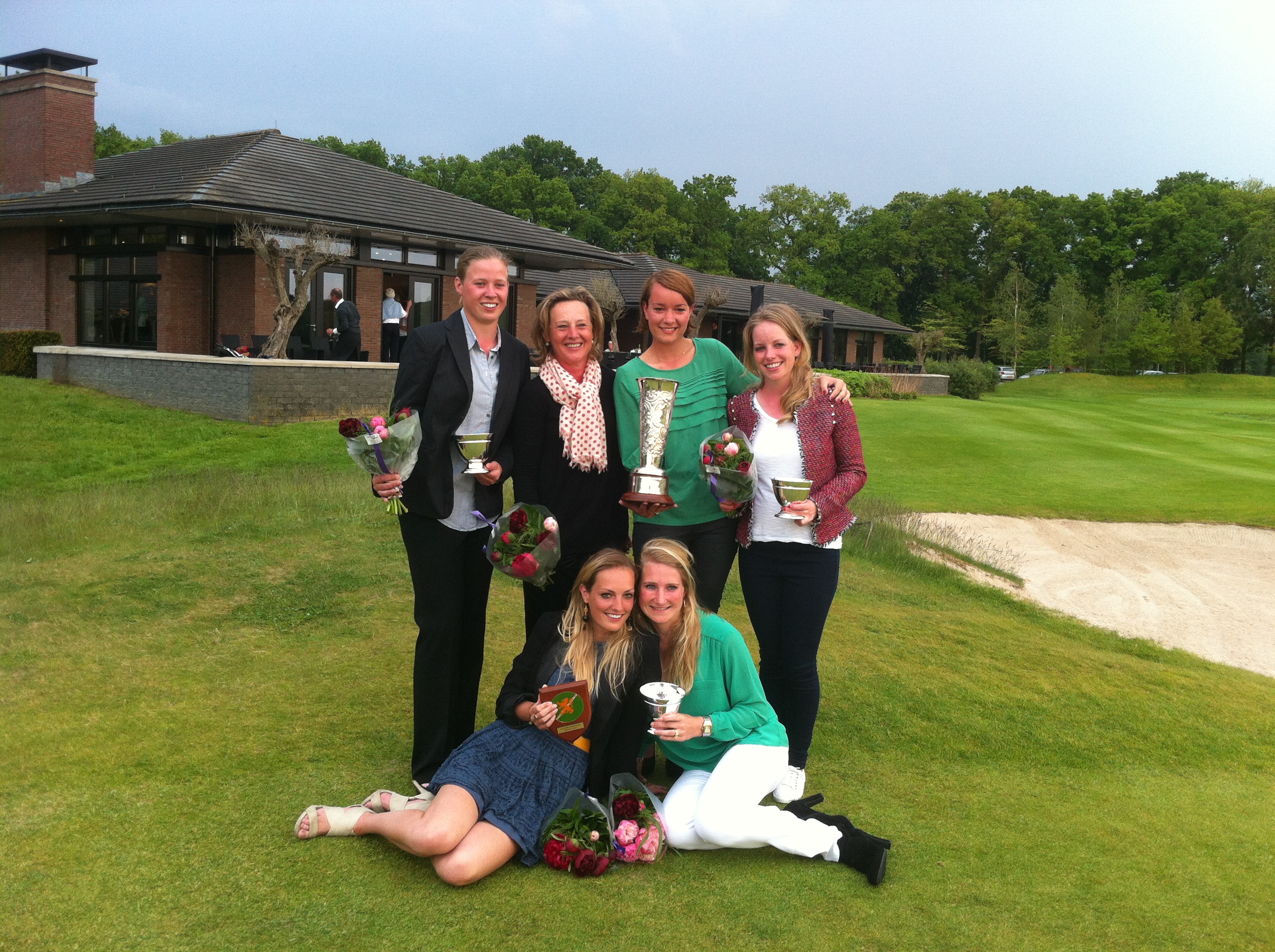 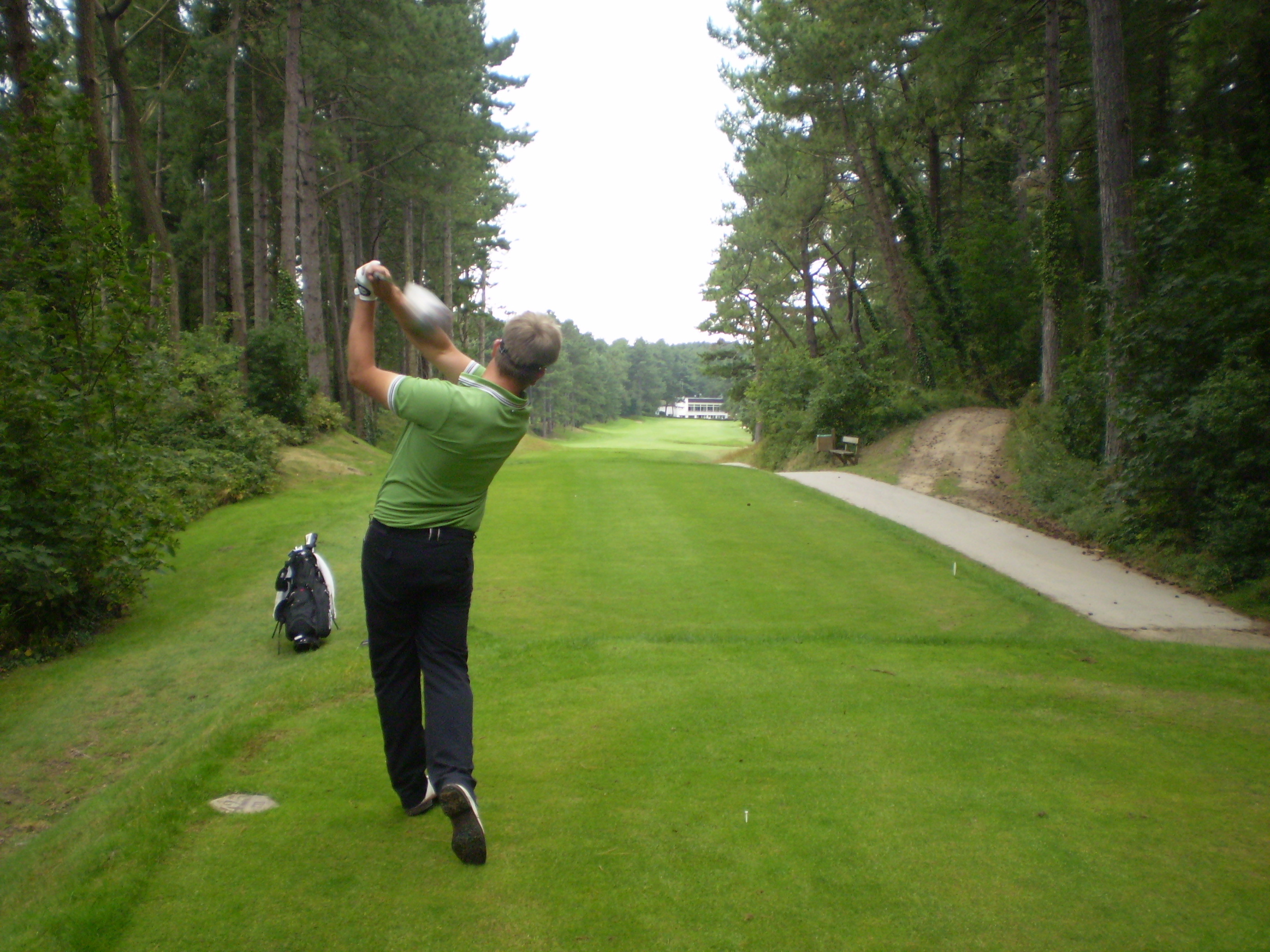